Visit www.mysoulcbd.com/drew and get 15% off your next order!

Here are 50 compiled signs of a narcissistic parent (NPD):

1. Constantly needing the conversation to be about them, often victim stories, their life is “hard”

3. Bragging about your achievements to others, but rarely acknowledging you or supporting you emotionally

4. Blaming others for any problems you may have that actually stem from their own behavior

5. Snoop, spy, Internet stalk, will even go through drawers and closets seeking dirt on you, denying it every step

6. Deny personal privacy at every age and suggest it is their right as a parent

7. You feel you are essentially property, an extention, intended to bring them attention, pride and glory

8. Being well-liked and important to others, but controlling and harsh when no one is looking

9. Flirt with people that should be off bounds including others spouses, dates even extended family members

10. Divulge they are a potential interest or interested in people outside their relationship, they always have the idea of “ a back-up”

11. Making you feel bad for not doing what they want immediately

12. Making you feel guilty by boasting about how much they have done for you

13. Harshly opinionated at home but putting up a front for other people

14. Being ruthless and unforgiving, doing anything to be on top

15. Making you feel anxious and often lowering your confidence, often with sarcasm and “jokes”

16. Being absent for your life events

17. Making you engage in sports, musical lessons or other activities, despite your wishes

18. Failing to provide warmth and emotional nurturance in the relationship

19. Using you to attain personal gain

20. Being bothered and annoyed when you need time and attention

23. Obsessive about their appearance and clothing, home and vehicle

24. Constantly tidying and attempting to have home visually perfect

25. Issues relaxing, must be busy

26. They are very well liked rapidly, they charm

27. They are often highly creative

28. They tell good stories where they get the hero attention

29. They are often upstanding in places like churches, schools and communities, pillars publicly

30. Grandiose unrealistic future visions where they will get recognition, wealth or fame

31. Using religion as a scapegoat for actual behaviors avoiding acknowledging wrong. God forgave them already what is your problem?

32. Children feel pitted against each other as goldens or goats

33.Gaslighting and denial of feelings of others

34. Discuss marital problems with kids or run down spouse behind their back

35. Do “takeaways”, ask for gift ideas and never get the thing you requested to keep you coming back

37. Affection consuming- parents in early years often get affection from child to feed themselves then abandon affection once kids mature and gain other relationships.

38. Deal breakers, often make deals to get to do things then do not fulfill their end and blaming the child with a new wrinkle or rule.

39. Self-forgiving, expecting “I’m sorry for anything you might have thought I did that hurt you. I’m human. I always had good intentions.” – to whitewash any and all issues.

40. Blame reframing- Any issue brought to light is a result of you being hateful and unforgiving or “holding onto the past”.

41. There are “secrets” your parent expects to you keep

42. Money has always been hard to give but parent lives in style

43. They have friends they can outshine and cut down behind their backs, often other narcissists or simply supply

44. Wills and estates are used as bait and ransom to elicit behaviors

46. Surprise punishments and groundings for kids are common when there are events that are inconvenient or parent do 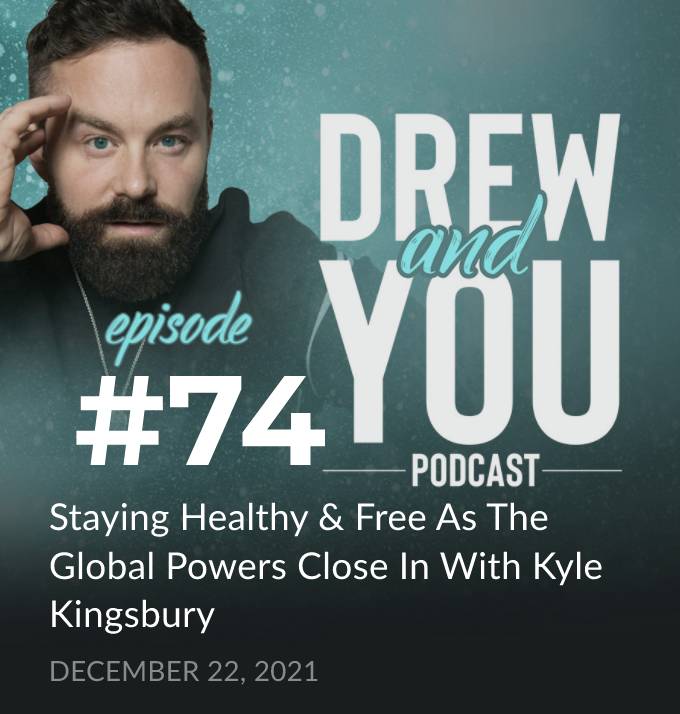 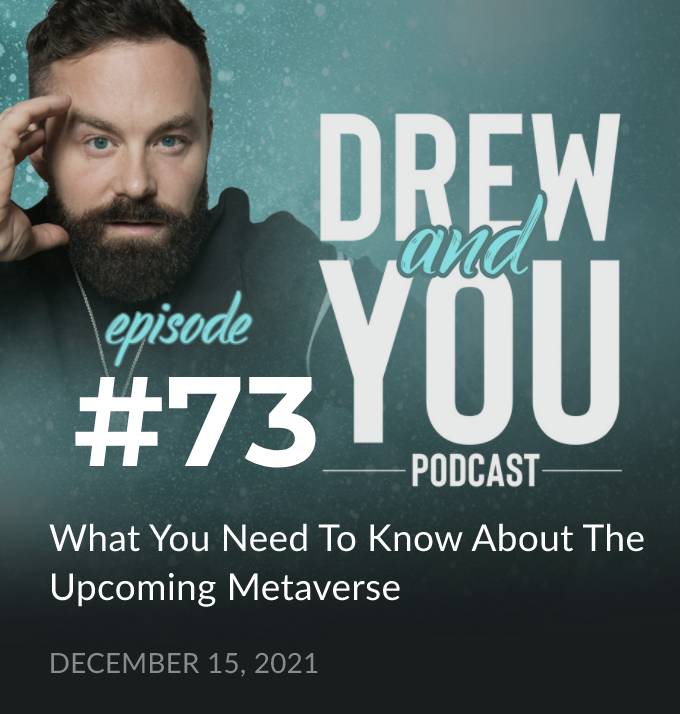 #73
What You Need To Know About The Upcoming Metaverse 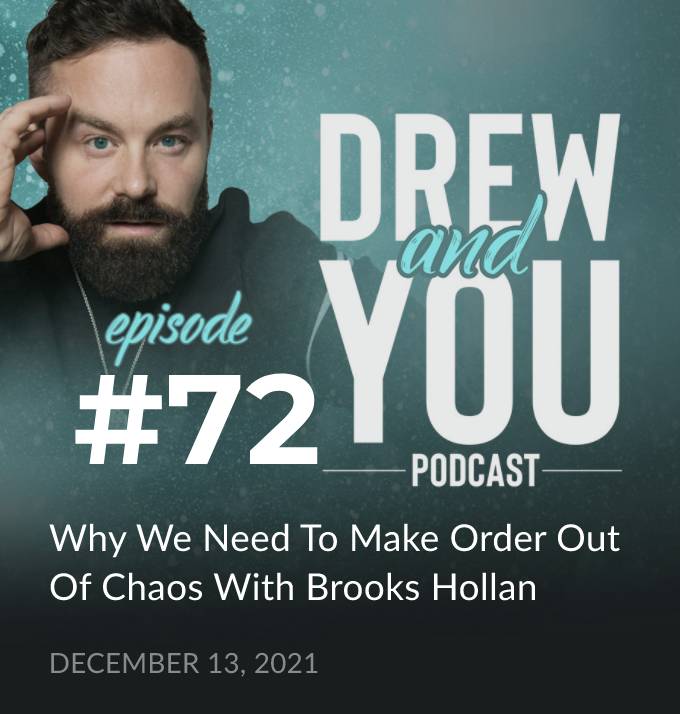 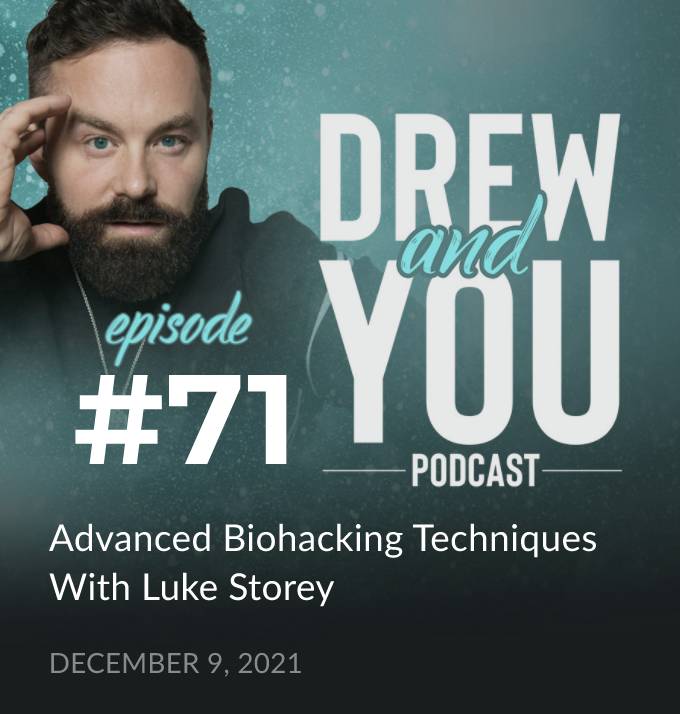 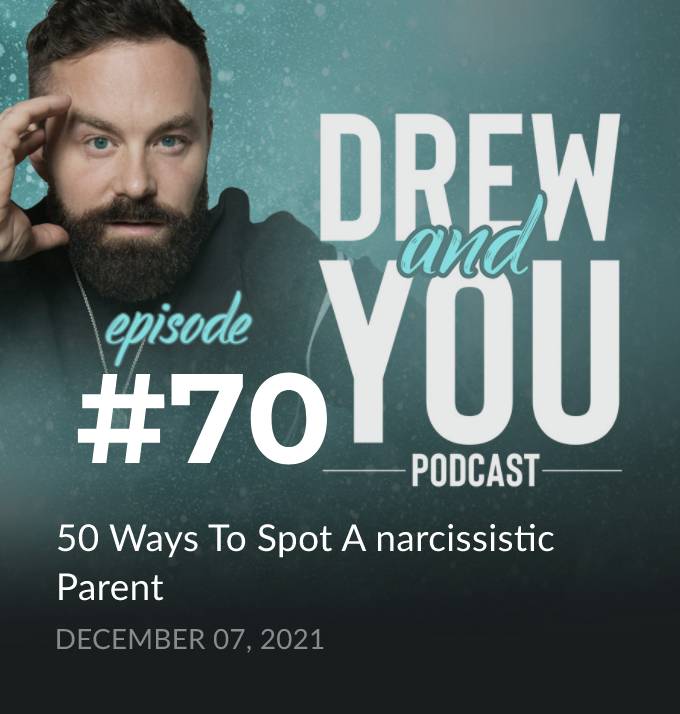 #70
50 Ways To Spot A narcissistic Parent 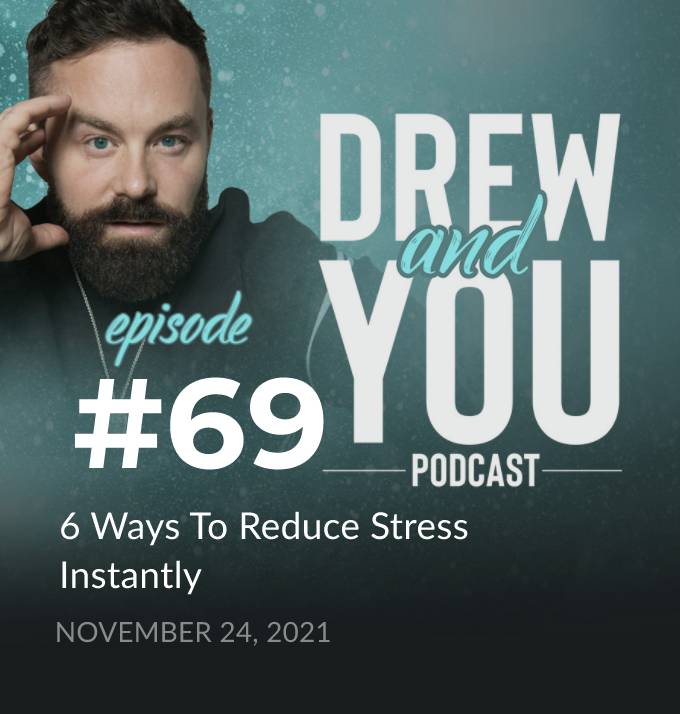 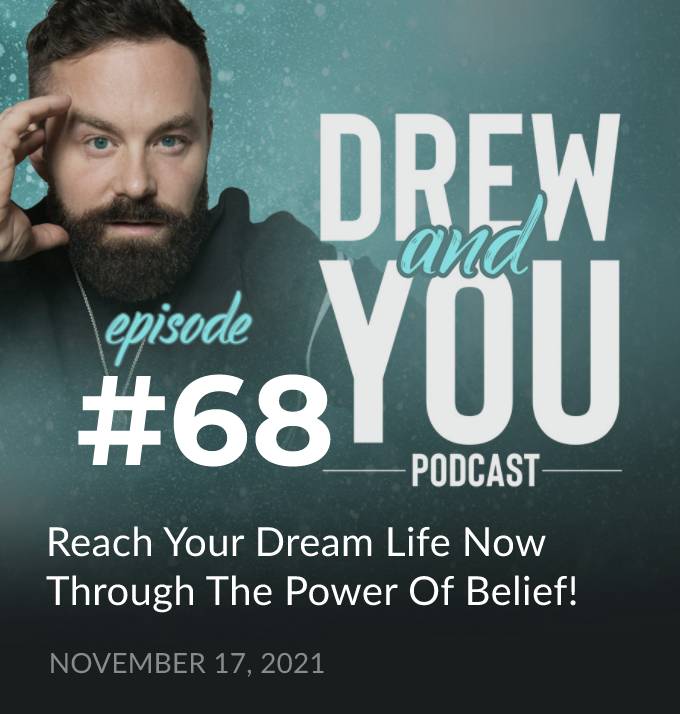 #68
Reach Your Dream Life Now Through The Power Of Belief! 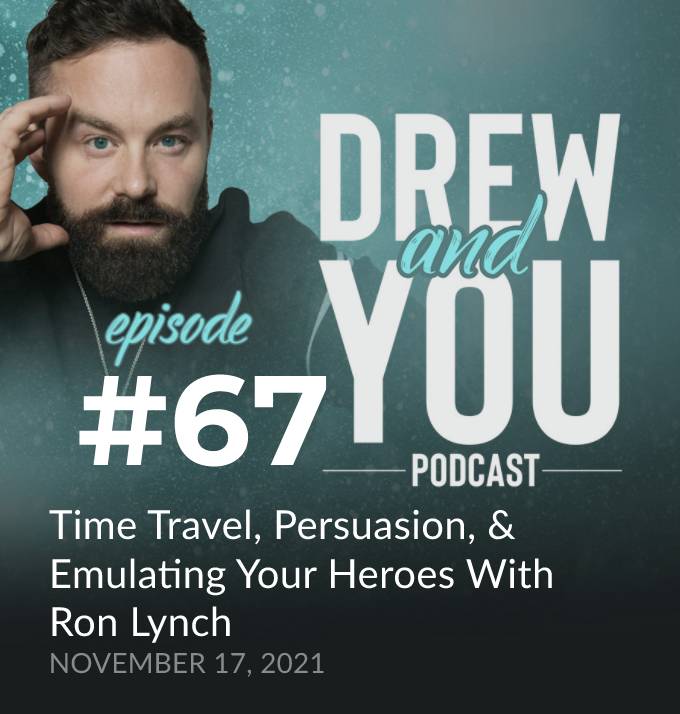 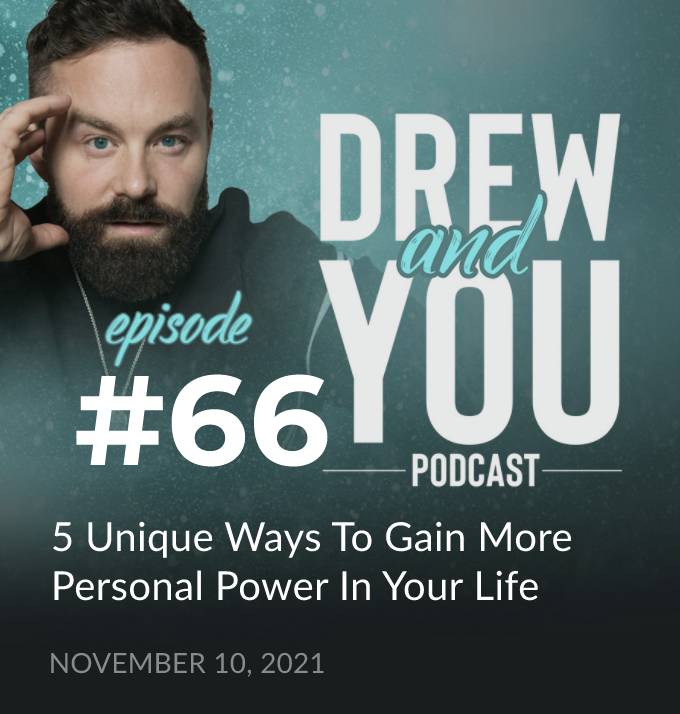